Savannah Hauntings at the Hamilton-Turner Inn

To the south of Liberty on Abercorn is the Square of Lafayette,
Where the ghost stories of the Hamilton-Turner Inn are set.
The house was built for the Hamilton family in 1873,
it was the first house in Savannah to be wired for electricity.
The mansion played host to many a fancy party in its day,
during the party, the children were sent to the billiard table to play.
Often times, the children would let a billiard ball roll down the stairs
As an excuse to catch a glimpse of the guests dancing in pairs.
Now it is told, that many a guest and occasional employee too
can hear the billiard balls rolling and rattling the whole building through.
But children aren't the only ghosts who haunt this lovely inn
There are others who inhabit the place that are quite hard to pin.
For instance, there are people who claim on certain nights you can
see on the roof of the building a mysterious cigar smoking man.
Some say he is a guard still on watch from a time long ago,
Or perhaps a former owner watching the great Savannah show,
for from that the roof one can see The Cathedral Basilica of St. John the Baptist,
and watch this haunting city and all the things that have come and gone. 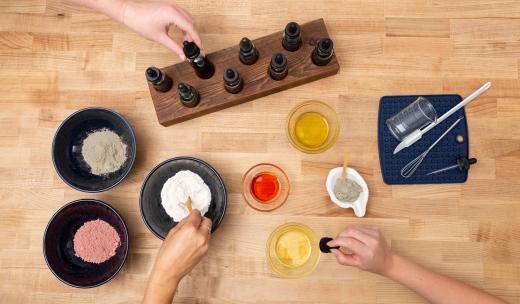 The Sea is Calling at Salacia Salts

So, you say you've been searching for skincare and... 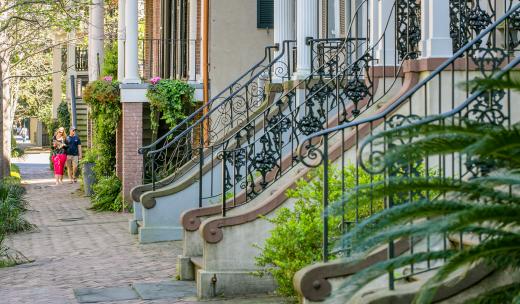 How to Plan an Extended Stay in Savannah

In a year full of challenges, more people are opting... 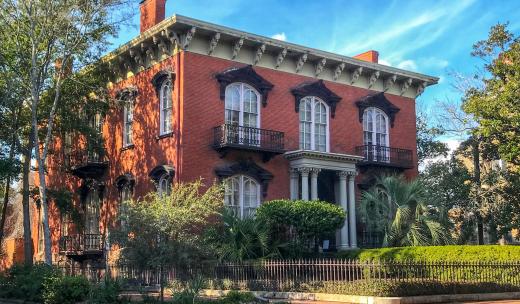 You don’t think of the Southern United States as a... 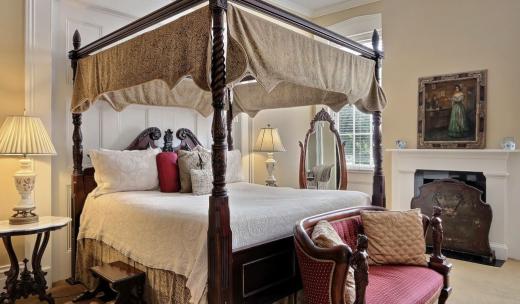 The Presidents' Quarters Inn is one of Savannah's... 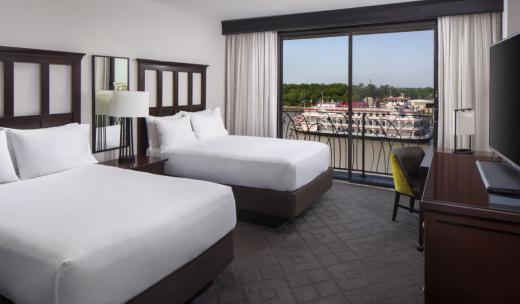 Overlooking the Savannah River, the Hyatt Regency in... 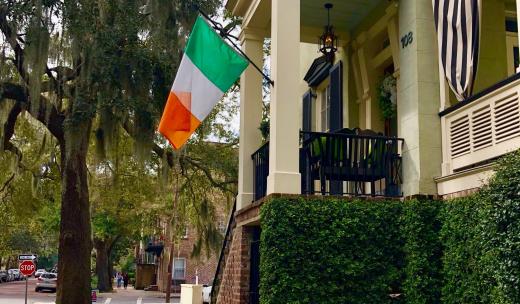 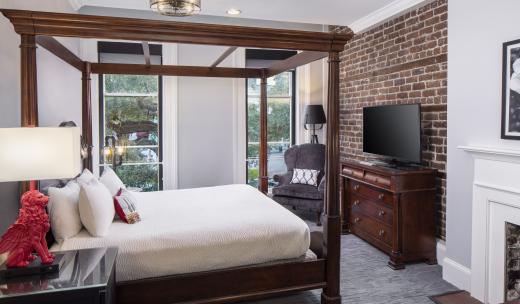 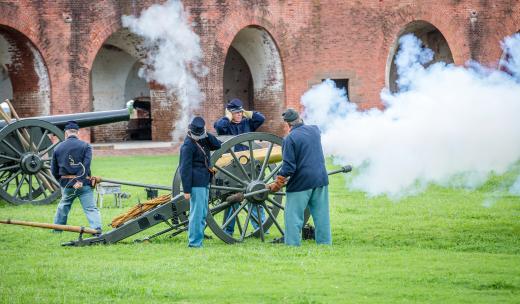 If you’re up for an outdoor adventure filled with...